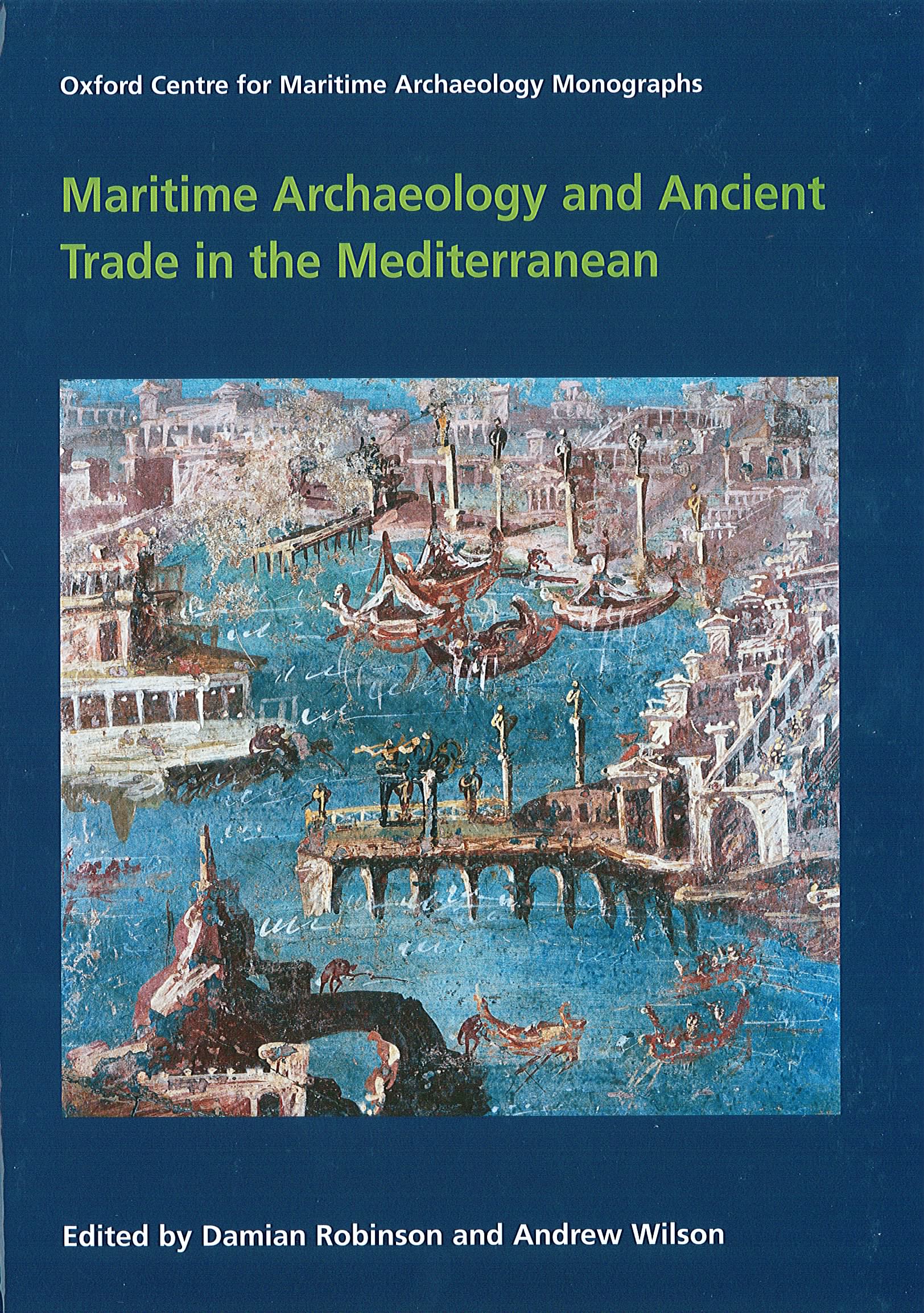 Maritime Archaeology and Ancient Trade in the Mediterranean comprises twelve papers that look at the shifting patterns of maritime trade as seen through archaeological evidence across the economic cycle of Classical Antiquity. Papers range from an initial study of Egyptian ship wrecks dating from the sixth to fifth century BC from the submerged harbour of Heracleion-Thonis through to studies of connectivity and trade in the eastern Mediterranean during the Late Antique period. The majority of the papers, however, focus on the high point in ancient maritime trade during the Roman period and examine developments in shipping, port facilities and trading routes. 250p, 36 col photos, 125 col & b/w illus.